“Very recently, new research is suggesting that nearly all the human plagues which emerged in the twentieth century, like common acute lymphoblastic leukemia in children, female breast cancer, malignant melanoma and asthma, can be tied to some facet of our use of electricity. There is an urgent need for governments and individuals to take steps to minimize community and personal EMF exposures.”

Medical epidemiologist in occupational epidemiology. First scientist to report increased leukemia and other cancers in electrical workers and to demonstrate that the childhood age peak in leukemia emerged in conjunction with the spread of residential electrification.

Survey studies show that somewhere between 230,000 - 290,000 Swedish men and women—out of a population of 10,000,000—report a variety of symtoms when in contact with electromagnetic field sources. 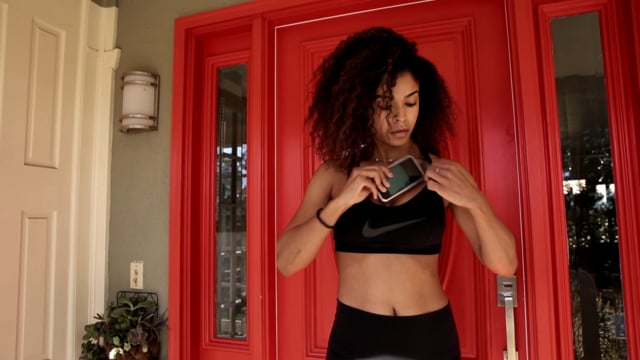 The Impact of Today’s Wireless Technology

This is the first major medical conference of its kind in the U.S. to address the health effects of EMF/EMR exposure. This conference was originally initiated and inspired  by William J. Rea MD (1935-2018), a pioneer in the evaluation and treatment of electrosensitivity. After Dr. Rea’s passing in August of 2018, a commitment to produce the conference continued in partnership with the leading practitioners and organizations that have been working globally to provide credible research and education in the area of exposure to cell phone and other wireless radiation.

Many of the speakers (researchers and clinicians) at EMFC 2019 (particularly from the EU and Canada)  have been involved in the Bioinitiative Conferences and White Papers dealing with the need for policy and precaution related to EMF and EMR exposure. See bioinitiative.org

This unique conference provided attendees with crucial information to be able to address signs, symptoms and conditions related to EMF/EMR exposure as well as to clearly define strategies for avoidance and treatment.

“Sensitivity to electromagnetic radiation is the emerging health problem of the 21st century. It is imperative health practitioners, governments, schools and parents learn more about it. The human health stakes are significant”.

He is a past President of the American Academy of Environmental Medicine and the Pan American Allergy Society. He has served on the Science Advisory Board for the Environmental Protection Agency and numerous other advisory panels for the Office of Technology Assessment and the National Academy of Sciences.

Dr. Rea was a prolific teacher and writer, organizing 22 consecutive conferences on environmental toxicant exposures and related conditions called “Man and His Environment” and writing prolifically both publishing over 150 articles in the peer-reviewed medical literature and co-authoring with Kalpana Patel MD “Chemical Sensitivity” (vol. 1-4) and “Reversibility of Chronic Degenerative Disease and Hypersensitivity” (vol. 1-5). He has also published a two volume series with co-author Kalpana Patel MD on EMF exposure: ”Air Pollution and the Electromagnetic Phenomena as Incitants” and “EMF Effects from Power Sources and Electrosmog” both published in 2018 by CRC Press.

For those of us who knew and worked with him, he was a fearless and tireless leader, a medical genius, and an inspiration for thousands of patients and hundreds of doctors globally. We will carry on his work.